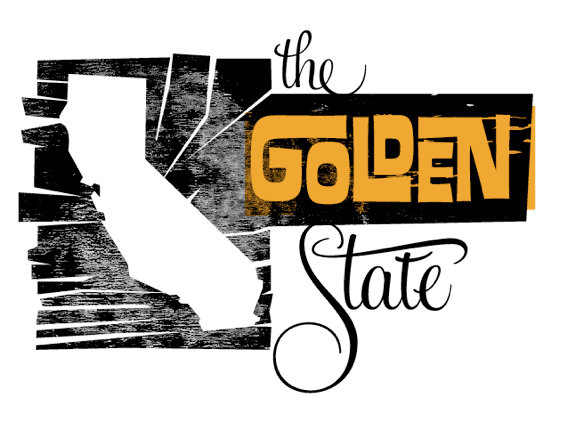 Make new friends, but keep the old, one is silver and the other is Golden State.

Actually, the new friend is Golden State, as  B + S reports that the resto will finally be opening it's Fairfax doors on March 12th.  The website is up and she even snagged an early menu draft (though it seems to be down off G.S.'s site right now–oopsy–too early?).

The spot will specialize in (what else?) Cali's best offerings, especially in the sausage department from spicy lamb to English banger.  I just think ordering "English banger" sounds fun and dirty.  Cabbage and Jalapeno Slaw sounds pretty tasty.  And I believe there will be a local wine and beer component too.

Golden State is another addition to the deeply traif restaurants that keep popping up on largely hassidic Fairfax and in the Beverly vicinity.  First there was Milk and then Animal (never together OF COURSE) and now this. (If you're curious, you can read my LA Confidential article on Animal).

Anyway, not sure how the hassidic peeps feel, but it sounds pretty damn Golden to me!