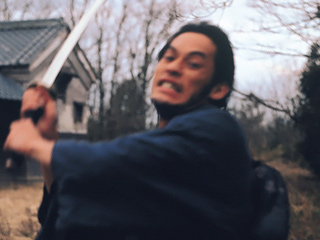 The Best Link Today:
So, according to Bravo TV's blog "The Dish," Top Chef's new incarnation will be Top Chef Masters sans Padma, Tom and Gail.  Basically, instead of up-and-coming chefs, 24 established masters will be competing against each other in two Top Chef-esque challenges and all the resulting prize money will go to a charity of the winning chef's choice.  Rumor has it that some of the past guest judges will be contestants . . . karma, much? Although the whispers I've heard are about chefs like Wylie Dufresne and Michelle Bernstein, who were both always pretty kind from behind judges table.
Hmm . . . I'm on the fence about this.  The concept could be fun, I guess, but it definitely doesn't replace our old standard.  Pun not intended (I sweeear), but I feel like masters just aren't as hungry as burgeoning talents.  Also, if I was an established chef, I'd be afraid of choking and looking terrible on national TV.  But I guess I'd be a chef of less character then.  Hmm.
Doesn't this sound a lot like The Next Iron Chef?  Did they create this because Project Runway is moving to Lifetime?  Is this new show going to postpone the next real Top Chef season?  Maybe I'm just resistant to change?  How many questions can I pose?
Your thoughts, sil vous plait!
xo – N.