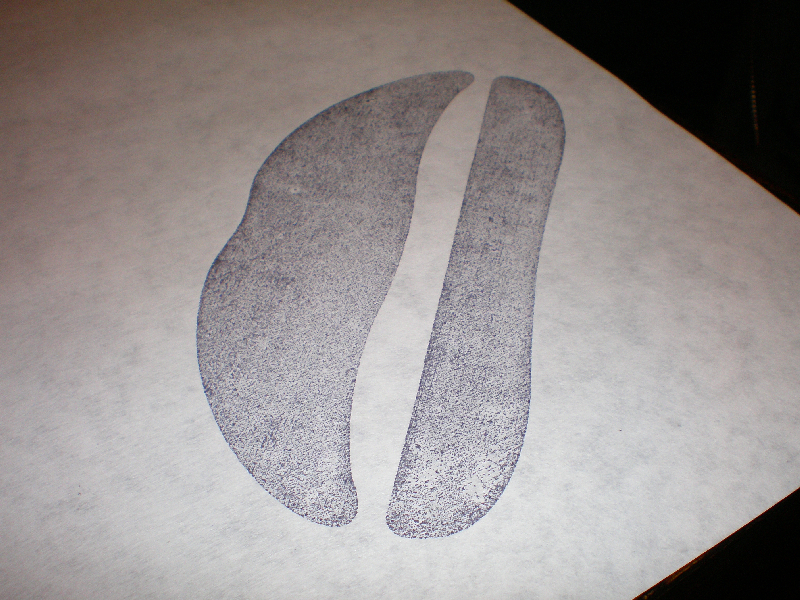 So, here I was, all ready to start regaling you guys with tales of my firsthand experience at this Umami Burger spot people have been buzzing so much about, when I ran into a food editor friend of mine; and she threw me for a loop.

She had a slightly different response to the food, so I feel like I need to qualify this post with some of her thoughts too.  Just a reminder that taste can be subjective, I suppose. I suppose.
Anyway, first I'll tell you what we agreed on: the service is wonky. Though N. (the editor) was there for lunch when it first opened (and counter service still reigned supreme) and I had table service just this past week for dinner, we both felt like the system wasn't working.
At truly great restaurants, a cooler-than-thou or gruff attitude can be considered a lovable quirk (i.e. Soup Nazi or Sushi Nozawa, where he's been known to favor us adorable Yankee fans).  But at some places, like Pho Cafe in Silverlake (where I do LOVE the vermicelli bowls, but I once pointed out a huge line of ants marching up the wall and they were like, "Oh, yeah, look at that!" and wandered away) and now Umami, the attitude feels a little bit like an intentionally cultivated idiosyncrasy.  To be fair, the server wasn't rude at all at Umami, but just sort of hipster blasé and easily overwhelmed.  The setting is nice enough too, but nothing too warm and fuzzy like my fave 8 Oz.
The other weird thing that N. & I both experienced is that they ran out of menu items. I'm sure they're trying not to over buy (in this econ . . . blah blah) and I could understand if they had a huge menu, but this is a pretty short list.  During my visit, they were out of the house made pickles (which you know is my favorite thing to try!) and the Triple Pork Burger with chorizo and cob-smoked bacon that my dad planned to order (and which N. said was the best thing they tasted).
For N. and her food mag pals (!), they ran out of . . . ready for this? THE UMAMI BURGER! I dunno. 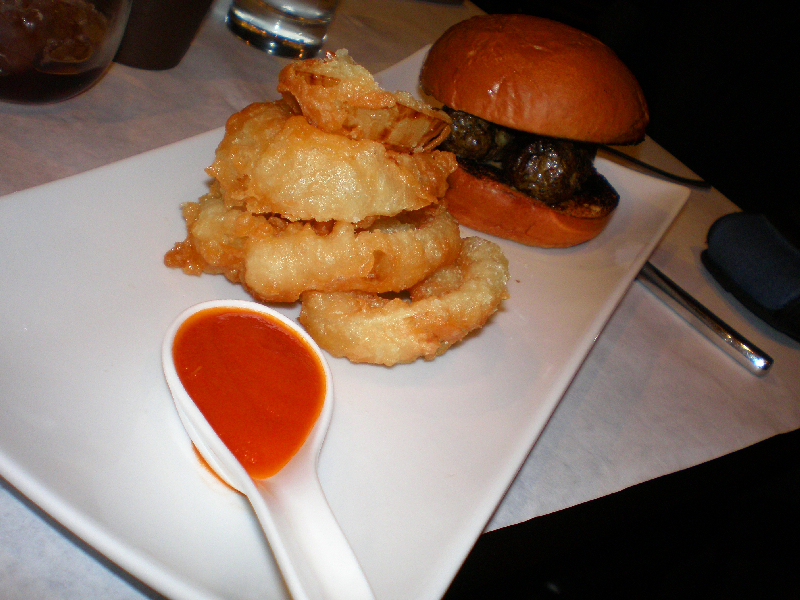 (Lamb Burger, Tempura Onion Rings and "Ketchup" In a Spoon)
Now about the food itself: I had the Mideast Sonoma Lamb burger, which was actually really delish: flavorful and cut with this great cucumber salad thing on top.  But, generally, I'm just not a big fan of the slightly greasy, sort of brioche-style bun.  It's tasty, but just too gloppy for me.  N. loved the buns though, so I guess that's up for grabs. 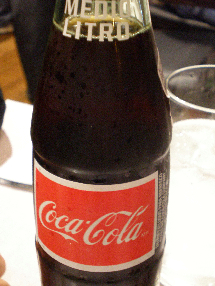 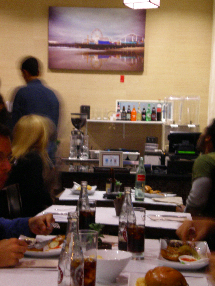 My father ordered the special "Mexican soda" he read about somewhere online, which it turned out was just a Mexican coke . . . I think maybe there's a cult following for coke from other country's though? Apparently, it's not made with corn syrup.
Personally, my favorite thing at Umami was the ketchup, which is really not ketchup, so much as a tomato puree situation more like a marinara sauce or something.  Um, sign me up.  I love anything in the marinara family.
N. was not a fan of the ketchup, though.  She thought it tasted canned and nothing like ketchup.  But they may have updated it since her earlier visit.  Who knows?  Different strokes, I guess.
So that's Umami, from two perspectives; prepared two ways.
And, in case you're quietly speculating: no, N. is not my alter ego.  She's a real person.
No, really. I swear.
xo – N.
P.S. I'm going to get fat from all these burgers and sausage spots.  And, yet, expect a full report on Golden State asap!