LA (AND BEYOND): THE BEST REASON TO START POSTING AGAIN 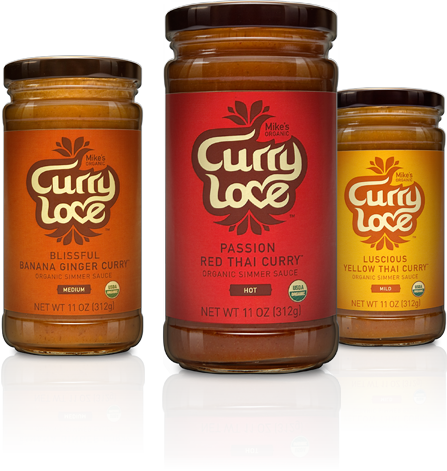 I've been remiss.  I know it.  But, seriously, I am living in LA, so flakiness is like a pre-requisite.  Sometimes Mommy just needs a rest, you know?  And another handle of vodka just isn't enough, you know?

Anyhooooz, today's Curry Love Daily Candy Everywhere is compliments of moi (though edited a bit), so thought I'd link to it as an entré back into polite blogging society.

Sorry, Charlies.  I won't leave you again.  Until the next time, that is.