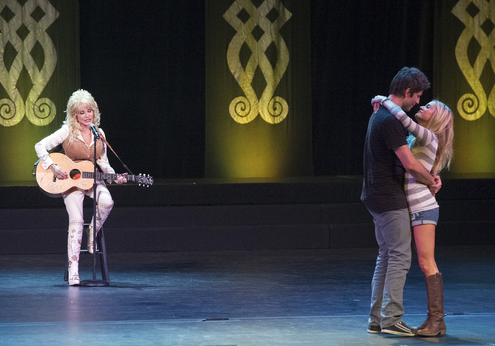 3. The tall guy is not that memorable because I can’t for the life of me remember anything about the rest of their date except that some country guy sang, once again there was a weird crowd of North Carolina fans looking on and I know he got a rose.  I also know he’s going to totally freak out about other dudes getting her attention going forward.  We know this type.  It doesn’t end well.  He’s got issues and not just because, in the next shot, he’s wearing a slightly fem striped nautical tee.  He’s going to get disappointed. END_OF_DOCUMENT_TOKEN_TO_BE_REPLACED