NYC (AND BEYOND): BEST DAY TO MOURN TOP CHEF 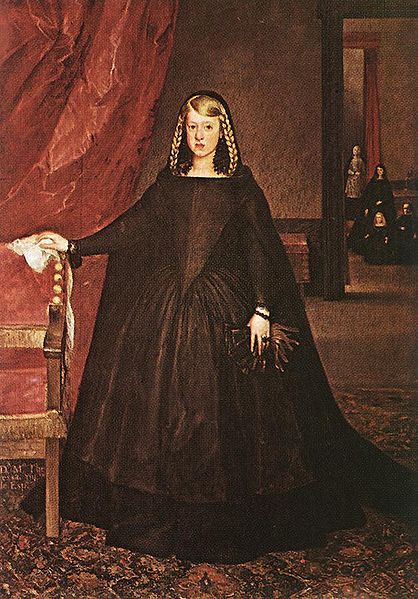 (The Mourning Dress I Should Be Wearing Because Hosea Won Top Chef–HOSEA!!!)
DUDE.  I don't even know what to say.  This is a dark day on Bravo.  How the hell did they allow this to happen? How the hell did Hosea win Top Chef?
First of all, I think we're all bummed that Casey (who was known as the *jinx* on her season, not because she's actually bad luck, but because she sucks at cooking) totally destroyed Carla's chances.
Second of all, I think we all know that Stefan, while painted as the villain this season, is clearly an actual human being, as he rushed over to Carla's side when she started crying.
Third of all, I think we all know that Stefan not only made the best dish of the night (squab), but was the strongest chef (alongside underdog Carla) all season.
On the other hand, here's what we know about Hosea:
First, he's a douche.
Second, he's a douche.
Third, he's a douche.
Fourth, he's a douche.
Fifth, we know that he actually liked the most obviously desperate and needy woman in Top Chef history (and the other incredibly annoying person this season).
Sixth, his girlfriend dumped him after the show.  Mazel.
Seventh, we don't really know anything about him because his culinary style is as bulbous and beige as his face.
Eighth, when Carla was crying about letting Casey sway her menu and failing miserably as a result, he bragged that he, "just cooked my food tonight."  Which is what exactly???  Douche soup????
Ninth, after he won, he was still pathetically talking about beating Stefan.  I mean, get a grip, lamo!
Tenth, he's a douche.
If only Tom hadn't been on the rag all season without Gail to check him.  If only Gail had come back earlier and witnessed the loser that is Hosea.  If only Carla hadn't fallen under Casey's blue cheese souffle influence.  If only Stefan had put some spice in his ice cream and made it "chocolate chili" instead of just "chocolate mousse."  If only Richard Blais was eligible to win, since he's probably nine hundred times better at cooking than any of them.  If only Marcel had rapped.
But no.  And, so, we have nothing left to do, but mourn and hope that Hosea gets trashed by the other contestants on the Reunion Show.  Which he probably won't.  WHATEVER.
At least Richard Blais blogs on the website about how he would have helped any of them win.  And I think it's true.
In protest, I'm not even linking to the stupid Top Chef site.  GRRRRRR.
xo – N.
P.S.  Do you guys agree?  Let me know via the "comments" link just below!
P.P.S. Check out Top Chef Season 5 Misfires on TWoP.
P.P.P.S.  My sister and Andrew think Gail's boobs look bigger.  Do we think she's preggers?  That would be quick, no?