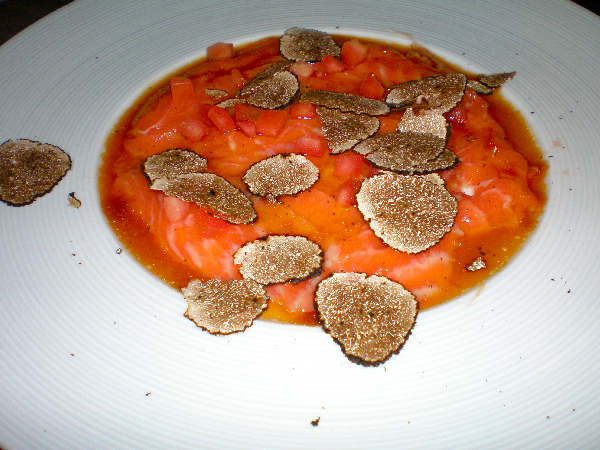 I turned, well, some new age that need not be mentioned this weekend and also apparently southern.

ANYHOOO: Read up on Roku's new incarnation in this story on Mondette, compliments of moi. 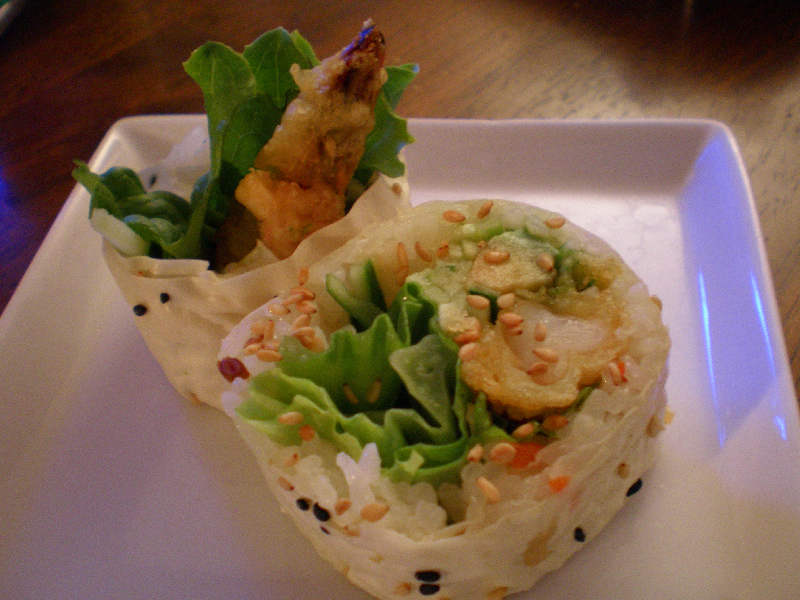 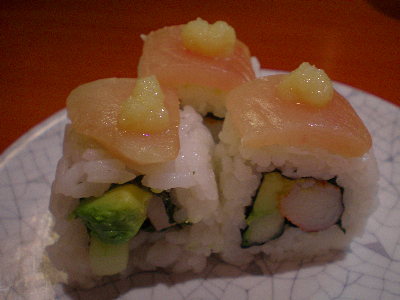 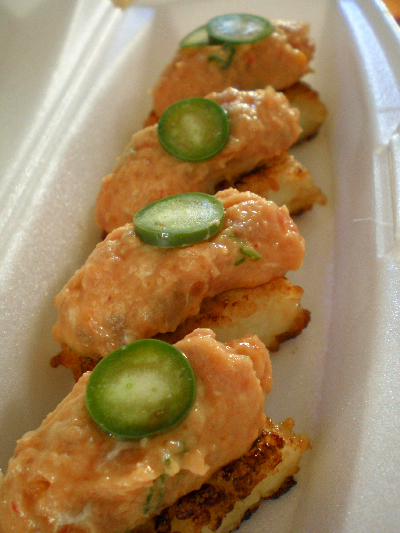 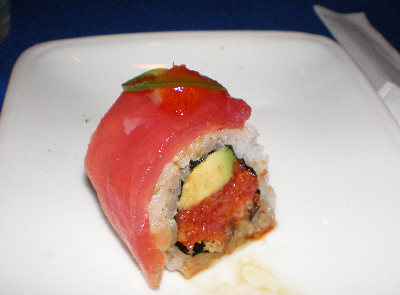