LA (AND BEYOND): THE BEST SHAMELESS SELF PROMOTION 2 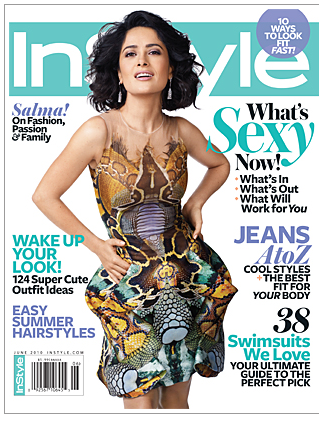 Grooooan all you want.  It won't change the fact that today is yet another "Shameless Self Promotion" post.  Really they should be called "Shameful Self Promotion" posts, since I feel a bit silly doing this two days in a row, but … not too silly to do it apparently.

June's InStyle features a profile by moi on "High School Musical" actress and pop star Ashley Tisdale and her first grown up home (which is incidentally a lot more grown up than my home).

Check it out if you have sec.  Otherwise I'll be forced to torture you with more posts about granola.