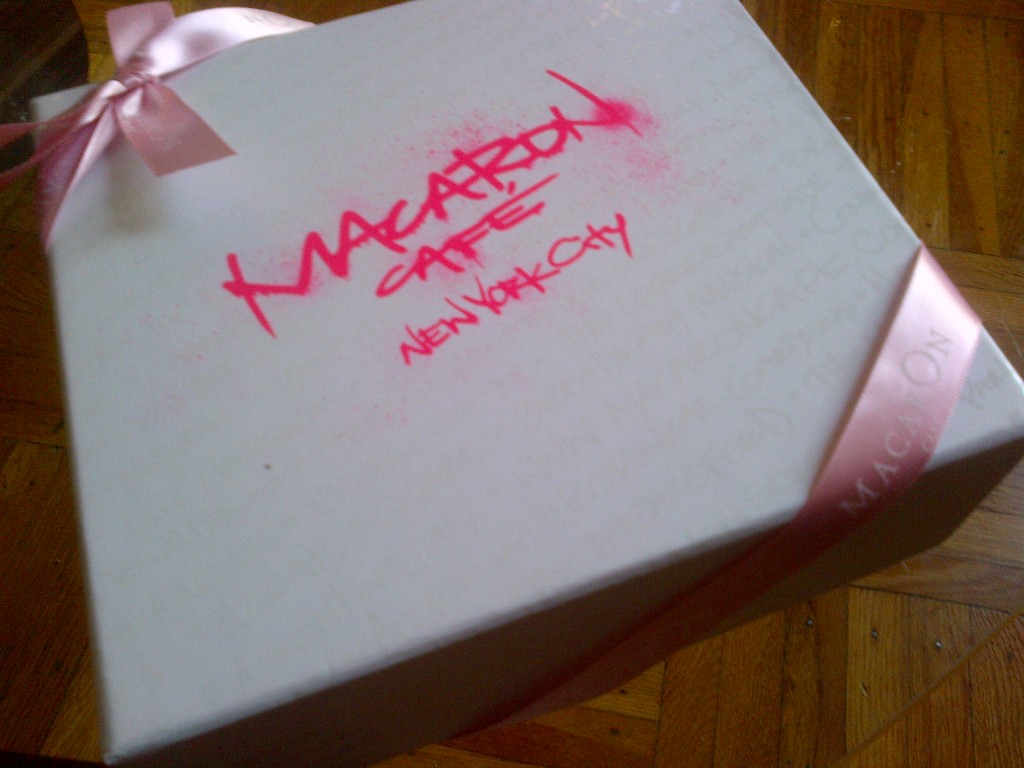 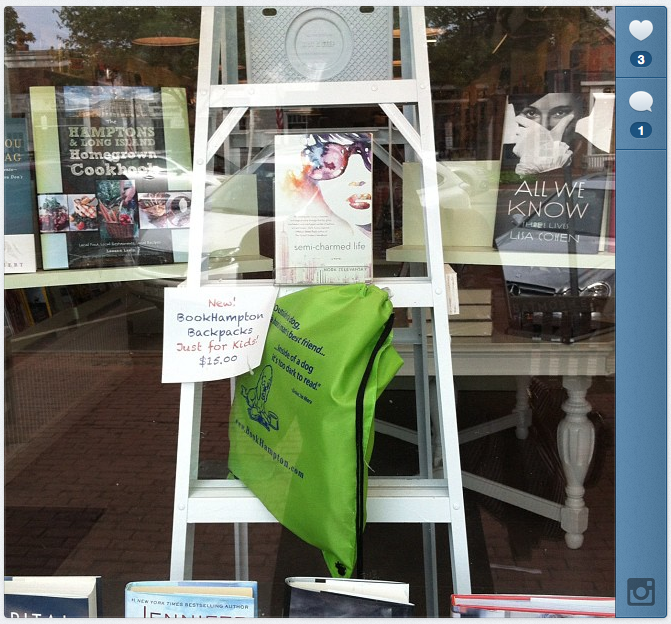 The Best Part of a Book Tour (& 2 Upcoming Readings!) 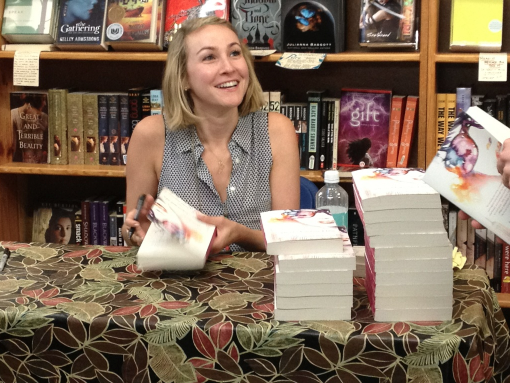 My Signing at Powell’s in Portland; Photo Compliments of Anna Lobell

Unless you’re a serious bigwig, publishers don’t organize and send you on lavish book tours these days.  They do help you organize, but ultimately you take yourself.  That’s why I chose to visit places—to read from Semi-Charmed Life—where I had friends and/or family who I got to see (an extra plus!).

I started in NYC (where I live), traveled to LA (where I used to live), headed to SF (where Hotel Palomar had ever so kindly offered to host an event), then to Portland (where I just love it—that alone, plus getting to see friends, was enough of a motivating factor) and onto Pittsburgh and the Hamptons from there.

Powell’s Bookstores, a Portland institution, were an Oregon draw too.  I had visited the original Powell’s years ago when my husband Andrew “Drewser” and I took the most unbelievable winter road trip up into Oregon from LA (through Northern Cali wine country too!) and then back down the coast.  I am a lover of bookstores and this one made an impact.  Also, the city is so proud of Powell’s and that’s rare in this online shopping filled world.

Anyway,  the trip from city to city gave me new found appreciation for real performers.  Though the feeling subsided a bit as I gained more experience, I still got nervous and nauseous before every reading or event, I’d be comfortable while reading (and trying to turn on the energy!), I’d have a rush afterward and then, finally, I’d crash.  Then, it was onto the next city.  That tuckers a person out!

Two parts of that basic repetitive cycle stood out for me as my favorite.  I LOVE the interaction with readers, so the Q & A and/or discussion portions are great.  There’s something so rewarding about having people ask you fantastic questions about a project that you pondered mostly alone for the longest time.  (That’s why I hope to make myself available to Book Clubs for author discussions via phone, Skype or iChat.)  The signing is an extension of that experience and, in some ways, that’s even better because you get to have one-on-one conversations with readers about your experience.  And every so often you even meet a young person, who wants to be a writer and says she is inspired to try in part by your book.  What could be better than that?  That slays me.

My second favorite part of the readings is the dinner and drinks afterward.  Ha!  That’s probably not considered ‘part of the book experience” per se.  But to be in a slightly random city and to spend time with a group of friends who I rarely get to see and to go to some awesome local restaurant (which I don’t have to pick because I’m clueless about the AREA!) and to eat delicious food and sip stiff drinks—I mean, that is not an everyday occurrence.  (I also lucked out because two of my amazing friends came with me to SF and Portland, just to be supportive and fun!)

I’m looking forward to the readings, of course, and I know I’ll see a couple familiar and hopefully some brand new faces at both!  And, in both of those delicious cities with specialties from fried grits to blue crabs, afterward I’ll likely stuff my face.