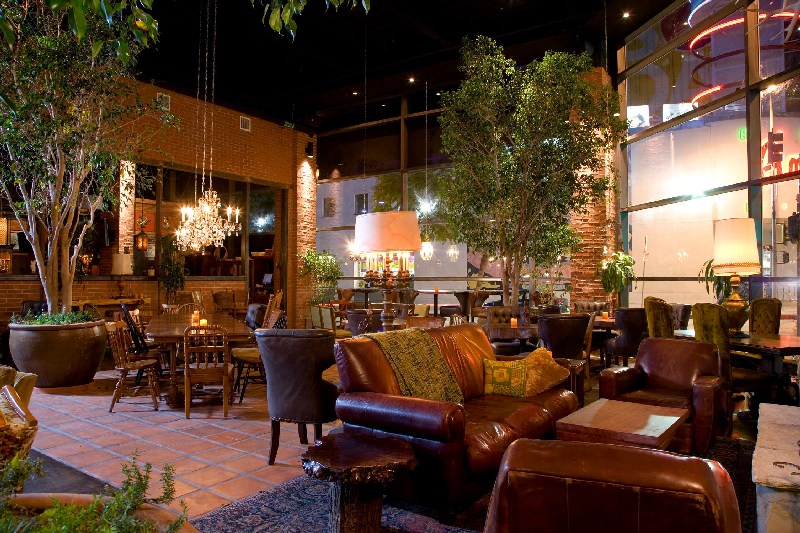 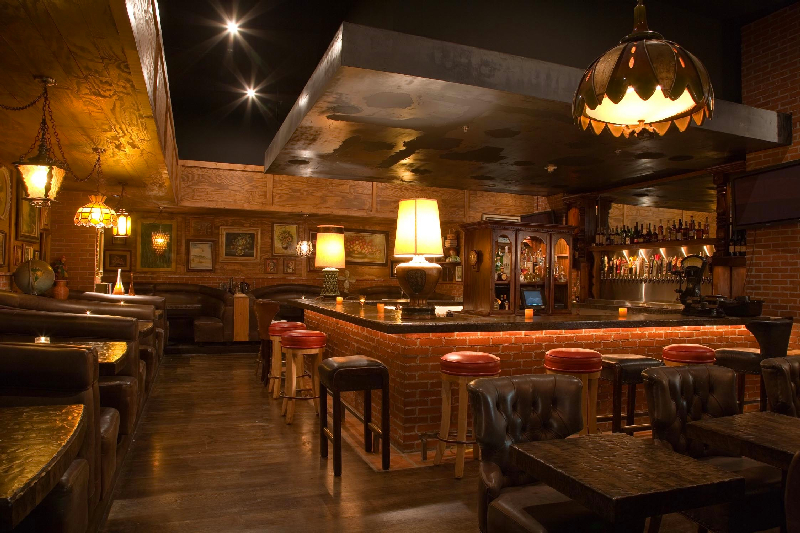 The Best Link Today:
Okay, so I'm slow coming out of the gate this week and I somehow managed to forget to link to my Daily Candy this wednesday about BoHo opening in Hollywood.  If you don't already know from the billion other blog posts about it, Adolfo Suaya (who also happens to own an amazing spot in Uruguay I covered for Men's Journal) has teamed up with chef Andre Guerrero from Eagle Rock's Oinkster and beer expert/obsessive Ryan Sweeney (who, okay, I've known for like a decade plus) from Verdugo to create this antique store-style gastropub situation.
I was lucky enough to sample a bunch of the beers pre-opening and I actually can't stop thinking about a few of them: a framboise (which I know is like drinking black cherry soda, but this one was especially tart and good) and a Speedway Stout, which was brewed with coffee grinds and tasted like it.  SO amazingly good.  Apparently, BoHo will stock a bunch of local beers too, as there's a huge "hoppier I.P.A" craft beer movement coming out of SoCal right now.
Who knew?  BoHo. That's who.
I know. I know.  You're all about da Ho.  Don't ask. It's Friday. Whatever.
xo – N.